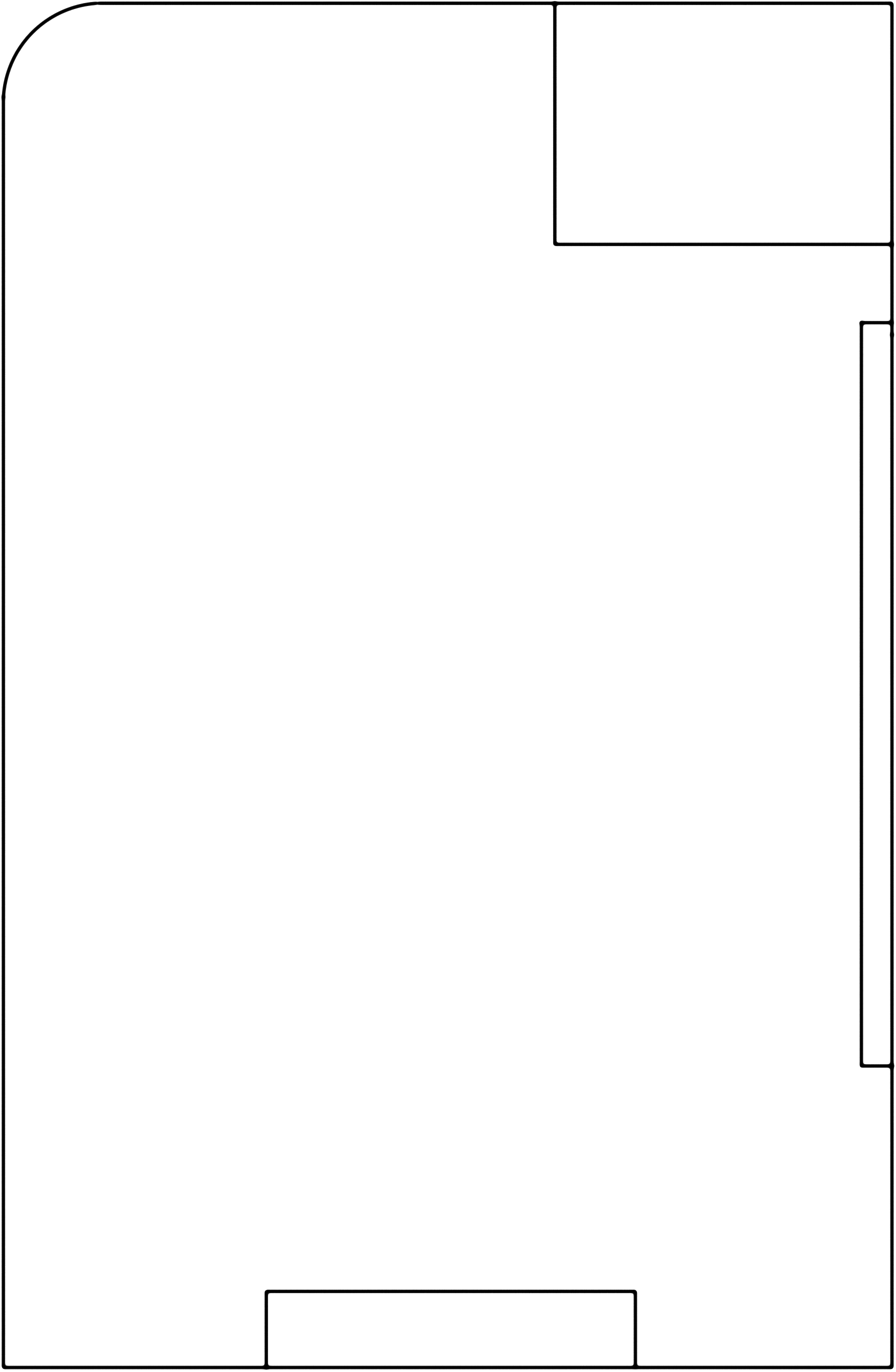 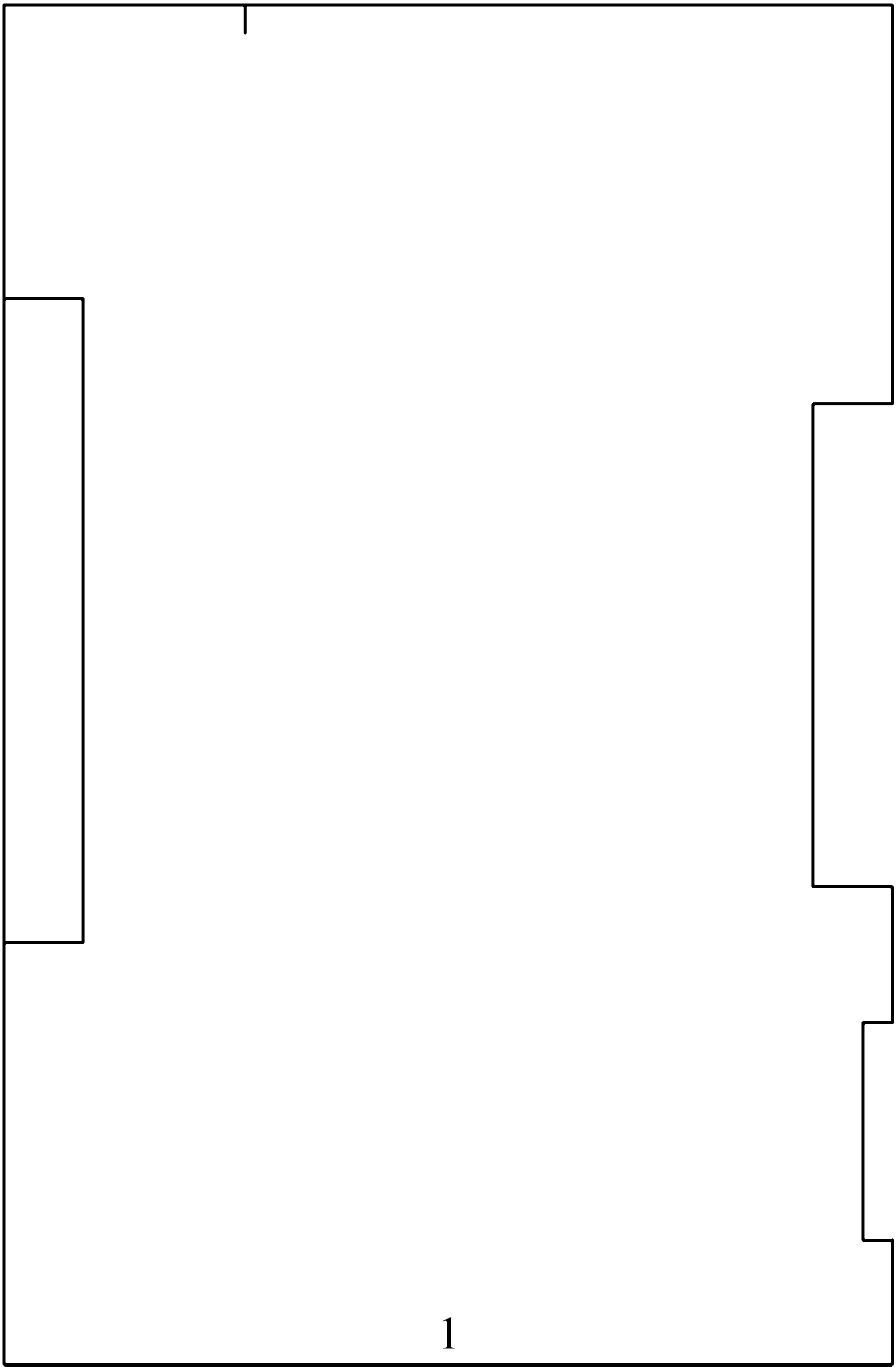 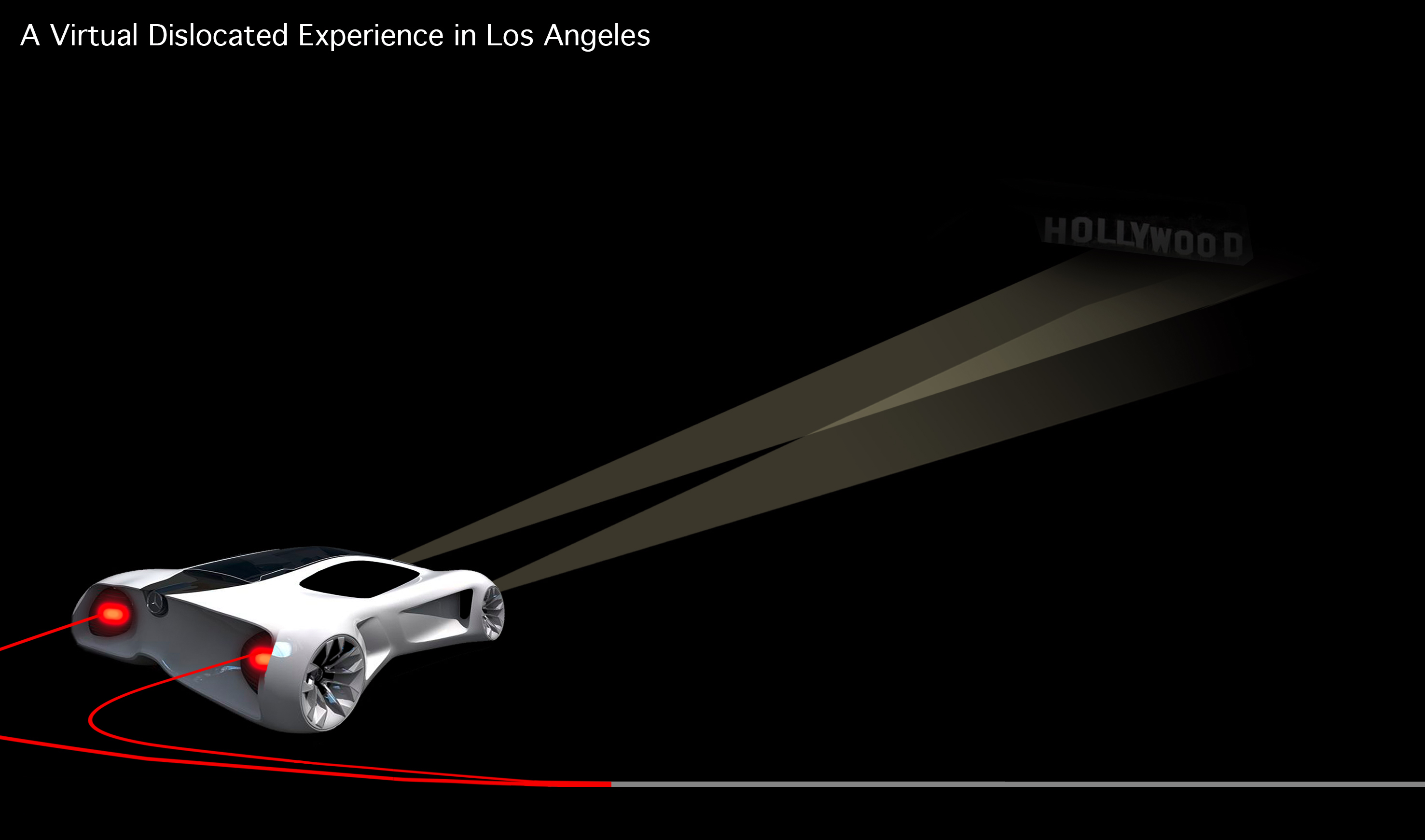 Scorsese says that cinema is about “human beings trying to convey emotional, psychological experiences to another human being”.

But virtual reality on the screen is about tricking your brain into experiencing a reality that doesn't actually exist.

LA however, in reality, is much crazier than any screen can convey. It's crazier because it's real and no artwork can really compare to its entire historical simulacra. Instead many artworks regularly fall in line with clichés in order to be received as an artwork instead of other categories of images one sees on a screen let's say one's feed or photographs or youtube.

This three metre collage was intended to be a format that defies scrolling vertically. References such as Lynch's Mullholland Drive, the racing animé Initial-D, Cocteau's painting Sommeil Hollywoodien and 11:11 have been used to elicit a “mysterious contingent atmosphere.”

The foreground rolls out a succession of triggers to hold the eye's attention. However it doesn't really matter what's on it - once you've started looking at it, it's almost impossible not to follow the image to the end. This is all sorcery.

"Once we have surrendered our senses and nervous systems to the private manipulation of those who would try to benefit by taking a lease on our eyes and ears and nerves, we don't really have any rights left” said Marshall McLuhan.

In cinema it's very common for a director to use long shots to manipulate, in art it is less common. In cinema it is obvious that the director is telling a story whereas in art it has come to be expected that the artwork is a direct reflection of the artist's personal experience. This strip, however, could have gone on for an entire roll of photo paper with a virtual set of ideas of its own accord that have nothing to do with the actual experience of the author.

Post-modern theory originally saw the death of the author which eventually led to a new digital author-centricity. This author would like the audience to reject both.